Nestled in Mary Fix Creek Gateway, this city-within-a-city combines green open spaces with a tight-knit neighbourhood feel, all in downtown Mississauga. And because this community is about bringing family, friends and neighbours closer, everything they need is closer too. With Square One, Sheridan College, banks and libraries a walk away, commercial and public amenities are well within reach.

Register Now or call us at 416-543-6887 for the first access, latest information and important dates, floor plans & price sheets

REGISTER NOW
WORK WITH US!

Lowest Prices only available through Pre-launch with Platinum Agents

Early Access – not open to the public, only accessible with a Platinum Agent

Let Your Money Make you Money! Typically new condos require only 15-20% deposit over the period of construction. Through price increases as the project sells out and appreciation over the construction period, your deposit will increase in value!

Don’t wait, contact us now to get in at the lowest price!

YOUR EXPRESS TRAIN
TO EVERYTHING MISSISSAUGA 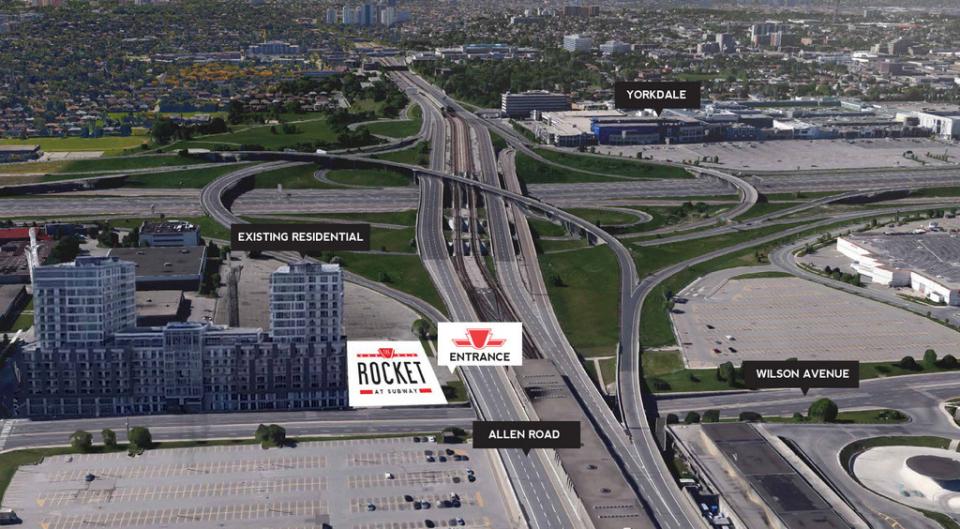 M City Condos is a new $1.5 billion master planned community by the Real Estate division of Telecommunication giant Rogers and will be developed by Urban Capital. The plan will include 10 new condominium towers across 15 acres and upon completion will create over 6,000 brand new residential suites. M City Mississauga is bringing stunning architecture that will shine even more light on the Square One Condos area.. 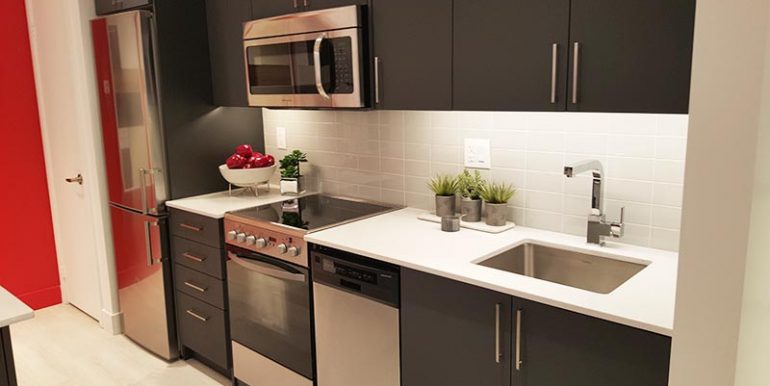 WORLD CLASS QUALITY FROM ONE OF CANADA’S BEST BUILDERS

Rogers Real Estate Development Limited is the owner and developer of M City. The Company is part of an affiliated group of companies, which together represent the Rogers family private holding companies. The Rogers family private holding companies are the majority and controlling shareholders of Rogers Communications Inc., a leading diversified public Canadian communications company created by one of Canada’s all-time business giants, Ted Rogers.

The development of M City will continue Rogers’ long history in Mississauga. In the 1960’s Ted Rogers purchased 43 hectares of farmland in Mississauga on which to locate transmitters for one of his first business ventures, radio station CHFI.CHFI remains the number one rated Toronto radio station to this day.“It was a lot of money, but I had to take the opportunity to buy the land when it arose. Over the years, this land near Hurontario Street and Burnhamthorpe in the heart of what would become Mississauga has greatly appreciated in value.At first,we used the rising value to secure more business loans”.(Ted Rogers – Relentless The True Story of the Man Behind Rogers Communications). When the transmitters were relocated, in the early 1990’s, the site was retained by Ted and “we developed much of it and sold it to builders for new homes”. The current site was re-zoned in 2002 to allow for a wider possibility of land uses including increased residential development.

Rogers Real Estate Development Limited has engaged the services of Urban Capital to manage the development of the first phase of M City. It is our intention for the launch of M City to be viewed as a catalyst for downtown Mississauga and we are honoured to have the opportunity to transform a long held family asset into a new, lively community in the burgeoning downtown.

Get More Information
Enter you information below